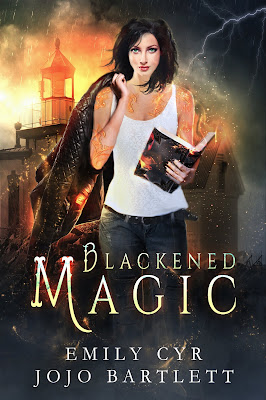 I knew these two authors were amazing writers, but wow... the two together are an epic duo! Blackened Magic was phenomenal. The world building inside this story was sooo good. You couldn't help but get caught up in the hype of the story. So much was happening, so much drama, and so much Kane. At first I wasn't too sure of Kane, but after a few pages he really grew on me. And the way he is with Sawyer *swoon* Sawyer would have to be my favorite character tho, she is so hilarious. I really enjoyed reading Blackened Magic and hope the duo plan to write more, I wouldn't mind reading about some of the other characters within this story or even new characters. Definitely one book you want on your shelf to read over and over again. 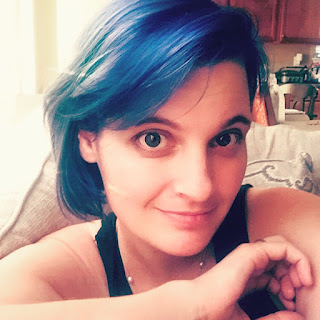 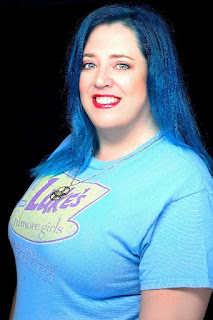