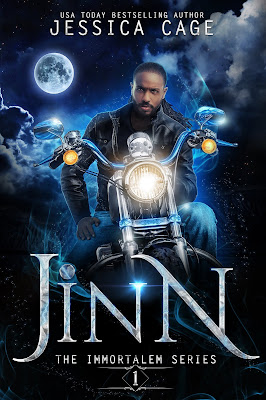 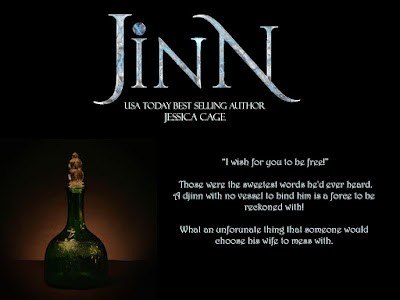 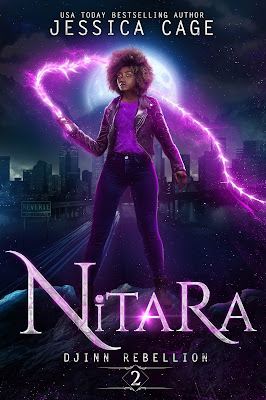 Blurb:
He risked it all to save her from the clutches of evil.
She crushed his heart and walked away.

Nitara has spent her life waiting for Jinn to return to her, but when he finally does, it's far too late. Daegal, the evil warlock who cursed the pair and turned them to djinn, has been defeated, but the effects of his dirty work are far from gone.

Now she has to return to a place that holds her heart hostage. Things aren't what they seem. Her time away has weakened her position and now she is faced with a choice: fight or flee. However, fleeing just isn't an option.

Tyrellis is the unrightful ruler of Reverie, land of the vampires, and because of Daegal, he now possesses control over Nitara. As long as she is by his side, his rule will last unchallenged. While she is away his enemies act to stand against him.

Will Nitara save Tyrellis from the vampires who seek to dethrone him or will she let him fall in hopes of her gaining own freedom? Will Jinn forgive her for breaking his heart?

Find out what happens next in the second installment of the Djinn Rebellion  Series from USA Today Bestselling Author, Jessica Cage! 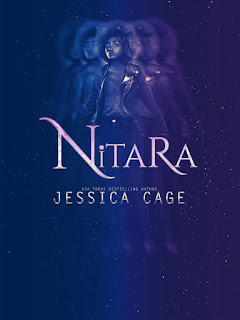 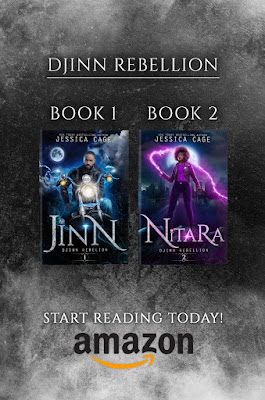