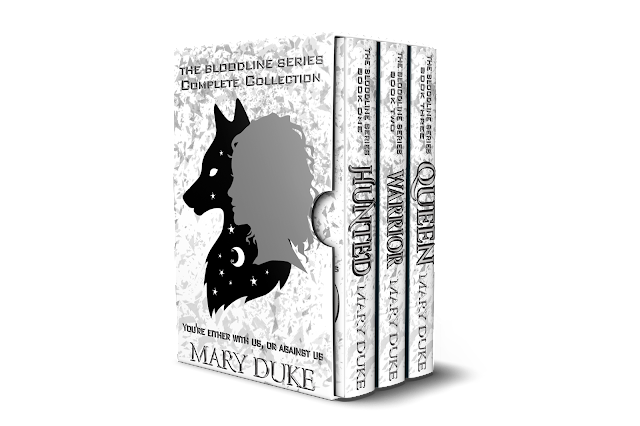 Blurb:
Narah Night comes from the firstborn of the werewolves lines; the once alpha of their species. But now, the Hollow wolves hide in fear as they are hunted and their souls harvested for power.
Most of her kind have either been slaughtered, kidnapped, or hide in fear.
Narah refuses to hide in the shadows and has made some unlikely friends with a dark fairy, reaper, and another Hollow Wolf. However, Narah’s new friends don’t come without complications. The Reapers are thrown from one power shift to another, leaving Kyrell with control over his people. All as the Dark Fairies are reminded that not all prophecies are as they seem, leaving Foley to take reign over her kind.

As Narah finds herself front and center, not only before her people, but all those who stand against this war for absolute power, she must decide whether to continue the Night Family Legacy or forge her own path.

As their new lives are pieced together and the four friends become ready to face this war, they realize that, though fate has brought them together, its twist and turns aren’t going to make it easy for them to remain that way. 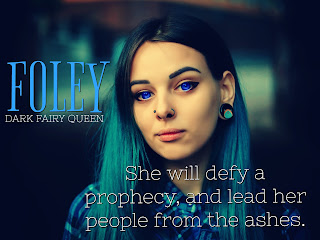 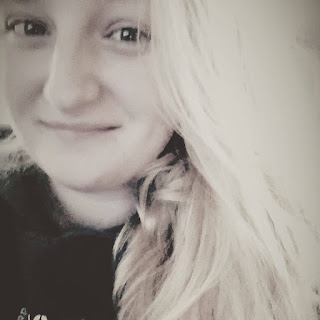 As far as anyone needs to know, Mary comes from a small town in rural Ohio. With a husband, three kids, a dog, a cat, and two beta fish (Fuzzy Blue, and Red Fish, if you were curious about their names,) her hands are kept busy. However, when she finds a way to escape reality, she twists words into worlds, fueling her alter-ego as the Realm Wrangler!

With her debut series, Bloodline launching in August 2018, she has a full schedule of launches lined up to grab ahold of her readers, and drag them with her through several different adventures in 2019! Watch for her Of the Faye Series, The Dark Soul Hunters Series, and The Alyce Eryx Academy Series! 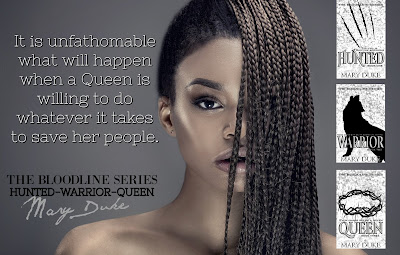 The Hallow Wolves once reigned over the six werewolf packs. We did not reign with unjust, nor did we consider ourselves better than any of the rest. It was just the natural order, The Hallow Wolves, then the Cresent, Crimson, Golden, Shadow, and Mystic. It was the order each line was created, and for hundreds of years it was how we lived.
My mother was our Alpha, as the Night’s had always been. I was a Night, there was no mistaken it. I looked just like my mother, firey red hair, olive skin, a face covered in freckles. My mother was my everything, we spent every minute together, even though I had five other brothers and sisters, it was I who she chose to become leader of the pack when her time had run out.

At that time I didn’t think anything of it, it was something that was going to happen years from now, or so I thought. I also didn’t have time to think about it, as every waking second of my days were filled with training, and learning, and getting every experience my mother thought I needed. School was one of those experiences, a school away from our pack, a school that included all kids from all kinds of supernatural backgrounds.
Hallow Point, a school founded by my great grandparents, was where I was when I got the news…the worst news of my life. The Hallow wolves were under attack, and my family…our pack…they were gone. 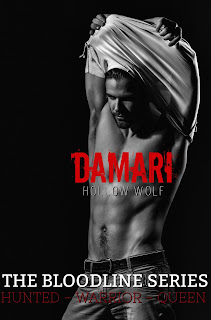 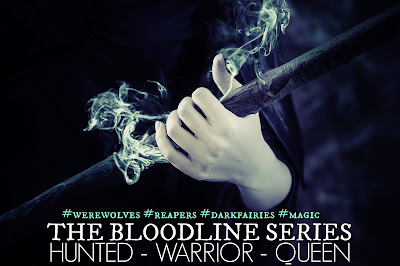