#NewRelease - The Vampire's Mark by @author_r_jonas 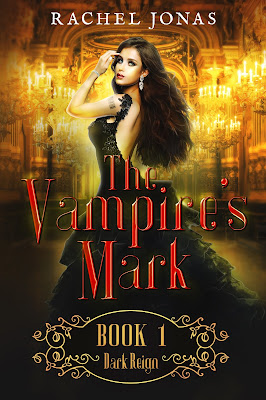 To the vampires who dominate each quadrant of the Lydian Dynasty, I’m only known as “Blackbird”—a masked vigilante who, at nineteen, is already public enemy number one.

To what’s left of humanity, I’ve been called a superhero, a title I neither welcome nor deserve. My only objective is to offer the enslaved what was stolen from us …

However, a failed plan lands me in the last place I imagined, at the mercy of all four Dynasty princes—Julian, Levi, Roman, and Silas. They’re monsters, each with a heart rumored to be as cold as his icy skin. And what’s worse, thanks to the slip-up, my fate is suddenly theirs to decide.

It’s up to them whether I’ll swing from the gallows, and I’ve given them every reason to sentence me to such a fate. Yet, I felt something unexplainable when our paths first crossed.

Something that gives me hope.

We should be one another’s worst nightmare. Only, I’m beginning to wonder if, somehow … these four princes might be my saving grace. 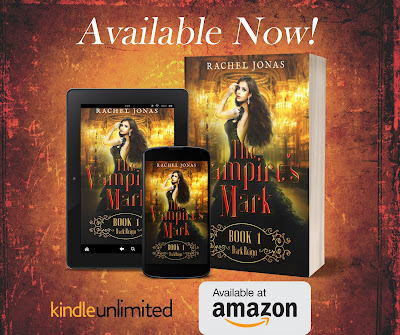 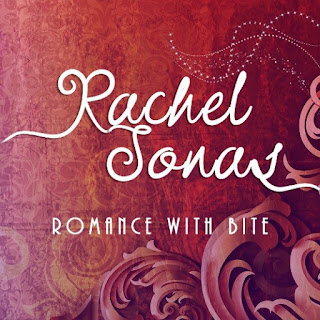 Hey! I'm Rachel, a Michigan native with a passion for writing. I have several young adult releases on my schedule. Those releases will be within the genres of paranormal romance, urban fantasy, and dystopian fiction, so I hope you stick with me and check out my future work!

Aside from the many hours spent happily pecking away at my keyboard, I'm a wife, mother of three, an avid reader, and a gamer with a penchant for all things Sims. There will always be a keyboard at my fingertips and I look forward to the words that will flow from them for many years to come. As a self-proclaimed nerd, there's not a more satisfying career choice I could have made. Happy reading!

“Interesting … A prince adored by the public, avoids them every chance he gets.”

In my peripheral, I caught the glint of white teeth when he smiled.

“Will that be the headline for your next article?”

My mouth curved up despite my best efforts to stop it. “I suppose if I had any interest in writing about you, it could be.”

“Ouch.” He chuffed a short laugh as his hands left the banister and slipped inside his pockets.

“I meant what I said about my being here having nothing to do with you,” I reminded him, hearing the flirty undertones I didn’t mean to let slip when adding a coy, “Your Highness”.

A breath hitched in my throat when he turned, facing me full-on. I refused to do the same.

“Is it bad I wish that weren’t true?" he asked. "That I wish you had come here for me?”

The question left me speechless. To keep from letting him see how he affected me, I tried distracting myself by naming the different flowers I could spot from here.

“I’m not usually so forward, but … you’re beautiful in this light, with the moon high and clear,” he stated boldly. “Although, I imagine I’d say the same even if we were standing in a storm.”

I was suddenly aware of soft music floating to this terrace through the open doors of the one below, from the gala where Julian had just whisked me away. His formidable body moved closer and I stared when a hand was extended toward me.

“May I have this dance?” 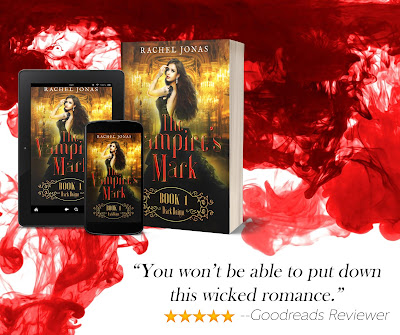