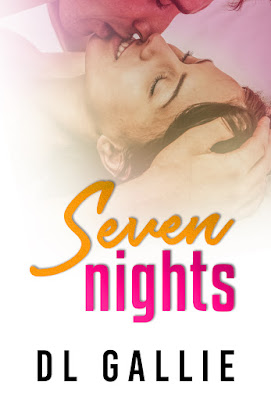 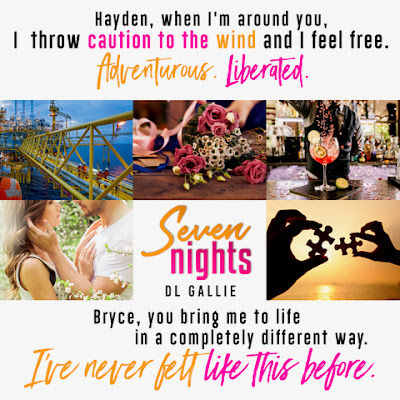 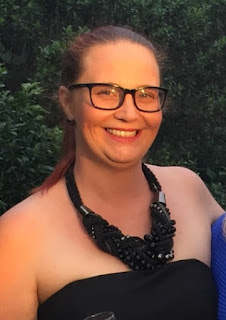 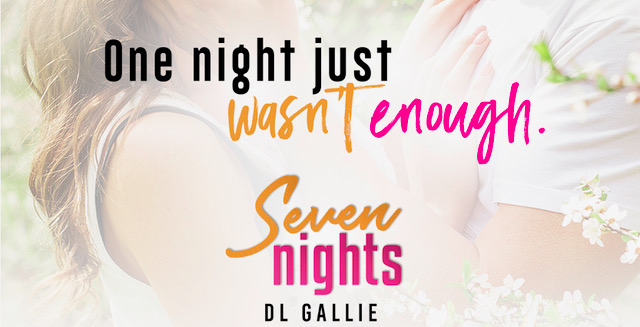 Out of nowhere, I ask my friend, “Danny, do you believe that two people are meant to meet? Like their destiny is written in the stars and all that mushy crap?”

“Mushy crap? Wow, so poetic there, B. But yes, I do.” He pauses and looks at me before adding, “And yes I do think that you skipping out on Hottie McHotterson was a mistake, but because I believe in fate and all that mushy crap, I believe you and he will meet again.”

He nods his head. “Yep, and you know why?” He doesn’t give me a chance to answer. “Because you, Bryce Dalton, never take risks like you did with him and because you took said risk, the universe is now on your side and you will meet him again.” He walks over to me and grips my shoulders. “And if you skip out on him again, I will kick your ass to Alaska and back. Capeesh?”

With a smile, I nod my head. “Capeesh, and I hope you are right, because I’m kicking myself for being such a moron that weekend.”

“You’re not a moron, babe. You are Bryce-fucking-Dalton, owner of Blushing Buds AND second best florist in Vancouver. You will get your second chance, and this time you won’t sneak out, you’ll ride him like a cowgirl—” I smack him in the arm to shut him up.

“Oh, stop, you fiend. Now pass me the hydrangeas and ranunculus so I can finish this bouquet.” 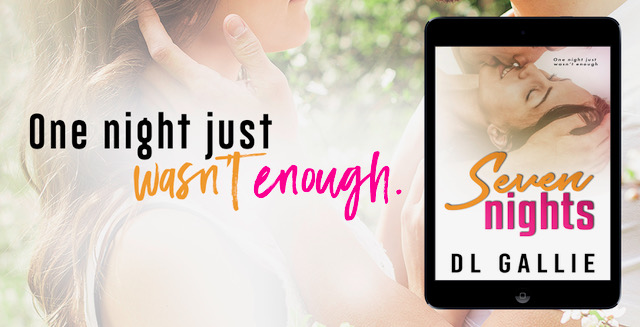