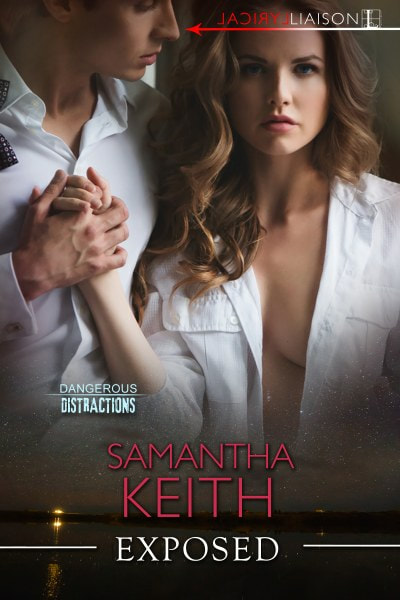 Even
good guys need to be bad sometimes . . .

FBI
agent Nate McIver hasn’t been able to get sexy, impetuous Maddie
Worth out of his mind since the last time he saw her at a wedding. If
only she wasn’t his best friend and colleague’s sister. That’s
about the only thing that gave him the strength to back away from the
steamy encounter they shared. But now
take-no-prisoners
Maddie wants his professional help. And with her life on the line,
all bets are off . .

Maddie’s
overprotective brother may have had her blackballed from getting into
the FBI, but he can’t stop her from conducting her own undercover
operation—whether it’s between the sheets with unforgettable Nate
and his abs of steel—or on the streets, trapping a notorious drug
lord. And when she combines the two, the result is explosive for
everyone involved . . . 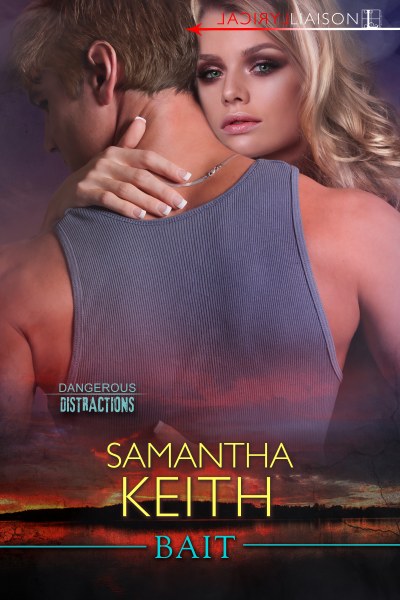 There
are good guys, and then there are highly trained good guys—the kind
who make the world a safer, sexier place . . .

Former
military and ex-FBI agent Ethan Worth is searching for a new way to
serve and protect. On a break in Beaufort, North Carolina, he just
may have found it. It starts with saving a tipsy damsel in distress
from a shady troublemaker. But it ends with the surprisingly sober
beauty outraged by his rescue. That’s all Ethan needs for his
expert instincts to kick into high gear . . .

Riley
Jones is back in Beaufort for one reason only: to find her missing
best friend, Hanna. If that means using herself as bait for the kind
of guy who’d prey on a vulnerable young woman, so be it. She
doesn’t need a rugged knight in shining armor like Ethan
distracting her, and she doesn’t want his help. But it turns out
she needs it. And together, as the heat between them rises, so does
the danger. Until both their lives are on the line . . . 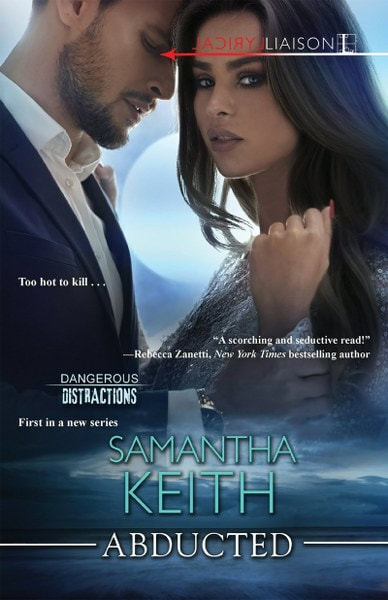 In
a high-stakes world of privilege, betrayal, and the sexy thrill of
the unknown, you never know where a dangerous distraction will lead .
. .
Cal
Hart walks a blurred line of honor. The rock-hard former Marine has
his lethal skills at the service of the highest bidder. Until a
contract comes in to kill Lana Vanderpoel, the sultry, charismatic
heiress and billionaire’s daughter. She’s way too sexy to end up
at the wrong end of a silencer. So Cal takes the job—and starts
planning how to get Lana to safety while he unearths who’s behind
the threat . . .
Lana
only knows she’s been kidnapped—and she’ll fight tooth and nail
against whoever has snatched her from her life. Her stern-faced
captor sends a tremor of ice through her veins, yet a thrill lies
beneath her unease. He’s dark and dangerous, his body ripped,
honed, and capable. But lust isn’t the same as trust—and whether
or not she can believe what Cal’s telling her, there’s at least
one person close to Lana who wants her dead . . . 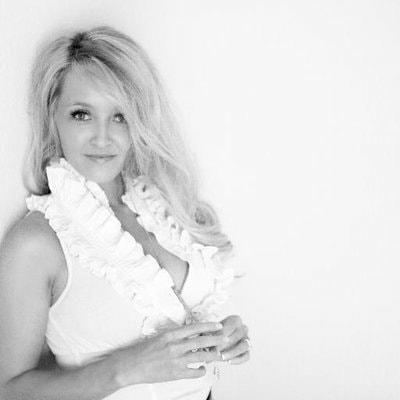 Samantha
Keith resides in Saskatchewan, Canada, with her husband and
brilliant daughter, who share her love of literature. Teddy, the
family multi-poo, completes her family. Samantha writes steamy,
fast-paced, romantic suspense novels in the rare moments she has
uninterrupted—even interrupted, she manages to apply words to
paper. Aside from her love of writing, her other interests include
cooking vegan meals and creating recipes. Abducted, the
first book in the Dangerous Distractions series, came in first place
in the romantic suspense category for the Heartland Romance Authors’
Show Me the Spark Contest.