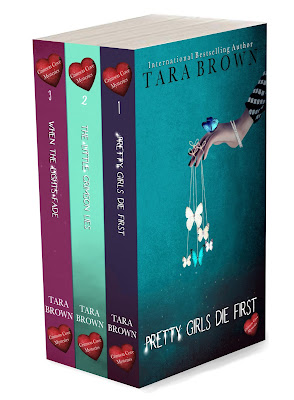 Blurb:
Can you keep a secret?

When a summer party turns into a crime scene, five girls are forced to keep the biggest secret of all.
One of them is a murderer, and only the killer knows who.
One corpse.
Five suspects.
And all six girls are from the wealthiest families in Crimson Cove.

In order to prove their innocence, they must solve the crime.
But everyone in Crimson Cove has secrets.
The girls just need to figure out which ones are worth dying for.
Before it's too late.

"Mix together the best aspects of PRETTY LITTLE LIARS & GOSSIP GIRL then add in Gillian Flynn psychological twists and you get Crimson Cove"
"Murder. Mystery. Mayhem. Crimson Cove has devilishly sharp twists and turns that will leave you dying—for more."

Lovers of We Were Liars, Riverdale, and Gossip Girl need to get lost in this thriller with Hitchcockian twists. The completed series boxset is set against the backdrop of Crimson Cove, a dysfunctional yet mesmerizing community filled with wealthy elite, shady pasts, and ulterior motives.

The entire Crimson Cove Mystery is in this box set, all 5 volumes 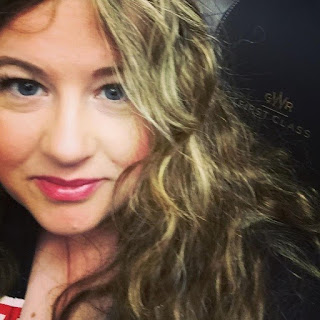 I believe growing up in a really small town gives a person a little advantage when it comes to the imagination. You need one or you go mad.
Needless to say, mine saved me. After it got me into trouble first, that is. That's the problem with a vivid imagination, all the lies you tell.