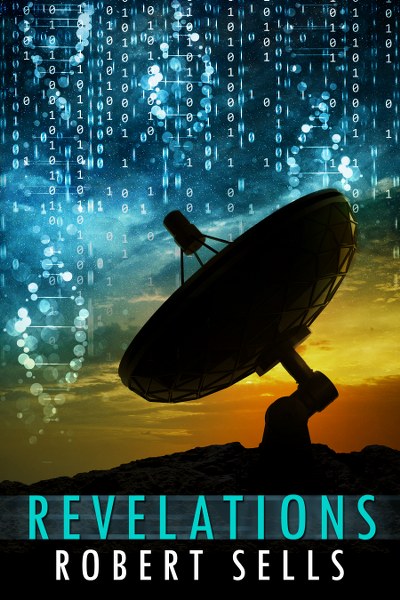 Aster
Worthington spearheads the First Contact Team to unravel a message
from an alien race. “The Lambdons” promise free energy if
humanity builds a few special robots and downloads their message into
a super computer to direct construction of the fusion reactor. An
excited world agrees and builds a massive structure called the Dome
to house the alien enterprise.


Seven
years later, there’s no “free energy” and strange things happen
in and around the Dome. Aster and her colleagues mount an expedition
under the protection of Army Rangers to investigate the interior.
Instead of friendly aliens, they discover hordes of deadly
intelligent humanoids with insect-like characteristics.
When
the military team is brutally murdered by the Lambdons, the
scientists scatter. It’s soon apparent that the Lambdons intend to
take over the planet using biological warfare. The only hope for
humanity lies with a two-thousand year old scroll hidden by the
church. The question is, can Aster and her team unravel the scroll's
mystery in time to save the planet?

robre, under a large oak
tree, stories about the elves would be weaved into the surrounding
forest.
Returning to my home
town to help with a father struggling with Alzheimer’s, the only
job open was at a prison. There I taught an entirely different
clientele whose only interaction with limousines was stealing them. A
year later Alfred State College hired me to teach physics. I happily
taught there for over ten years. A rural, low income high school
needed a physics teacher and the superintendent, a friend, begged me
to help out. So, I am finishing my teaching career in a most
fulfilling way… helping kids who would otherwise not have access to
a qualified physics (and math) teacher.
My wife pestered me
about putting to “pen” some of the stories which I had created
for the children and other relatives. I started thinking about a
young boy and a white deer, connected, yet apart. Ideas were shuffled
together, characters created and the result was the Return of the
White Deer. This book was published by the Martin Sisters.
Years ago I gave a
lecture on evolution. What, I wondered, would be the next step? Right
away I realized that silicon ‘life’ had considerable advantages
over mortal man. Later this idea emerged as the exciting and
disturbing story called Reap the Whirlwind, my most recent novel.
I have many other
stories inside my mind, fermenting, patiently waiting for the pen to
give them breath. Perhaps someday I will even write about those elves
which still inhabit the woods in the heart of Connecticut.