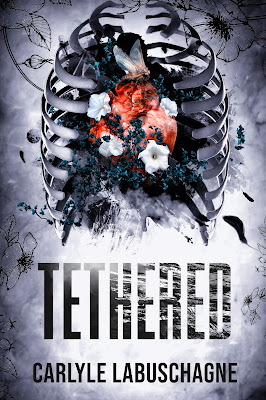 Blurb:
A girl tethered to a serial killer by heart leads FBI to the undiscovered bodies of The Devil's breath victims.
Tethered follows two sisters, Willow and Raine Viviers alongside two rogue FBI brothers on what seems like an impossible task to solving a dead end case. With no leads, and a corrupt government cover up, their time is running out to stop the spread of a Serial Killer Cult before another victim is claimed.
But they have a secret weapon...

Willow is a young adult who has just undergone a heart transplant who's trauma has changed her, she's gained a strange supernatural gift - she can see into the heart of the Devil's Breath Killer. She not only feels the serial killer's urges, knows his thoughts, but somehow gets visions through the eyes of his victims too.
These visions are chaotic, menacing and evil, and Willow can hardly make sense of her own reality without going insane. How will she decipher and hone in her special abilities in time to save a missing agent and stop another Devil's Breath Killing.

Get Your Copy Today!! 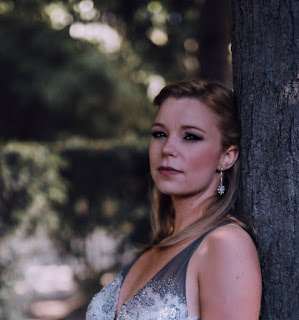 Carlyle is a USA Today bestselling author from South Africa, who has won an award for her SF fantasy series the Broken Trilogy. This series broke ground not only in her country but in many where the genre of SF is concerned. Mixing African tales into worlds most of her readers describe as highly imaginative and unique. Her Dystopian Romance book, Dead of Night is a multi-award nominated tale set in a world where love is outlawed, described by readers as breathing new life into the genre.

Her goal as an author is to touch people's lives, and help others love their differences and one another by delivering strong messages of faith, love and hope within each world she writes about. She loves creating villains you have a hate, love relationship with and always explores imperfection as a strength in her heroes and supporting characters.

"I love to swim, fight for the trees, and am a food lover who is driven by my passion for life. I dream that one day my stories will change the lives of countless teenagers and have them obsess over the world literacy can offer them instead of worrying about fitting in. Never sacrifice who you are, it’s in the dark times that the light comes to life."


Get Your Copy Today!! 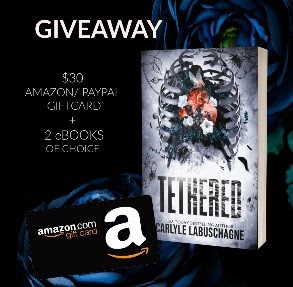