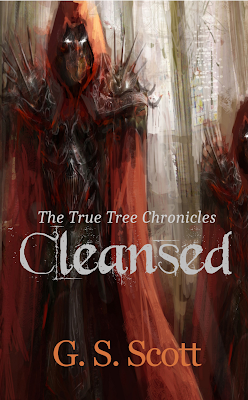 The world is in the grasp of the God of Chaos, whose only mantra is: Do as Thou Wilt.
When Chaos orchestrates the mass slaughter he calls The Cleansing, men and Gods alike turn to stand up against him. With the God of Chaos, the God of Death, and the God of Order clashing, their followers must face off in and epic, bloody struggle.
Dirge, an apprentice to the Brotherhood of Assassins and follower of Death, is approached by The Prophet of the forgotten God of Order. Suddenly, he finds himself at odds with all that he knows and all that will be.
Three Gods. One man – torn between what is right and what is wrong and what he's destined to do.

FREE ON AMAZON FOR A LIMITED TIME! 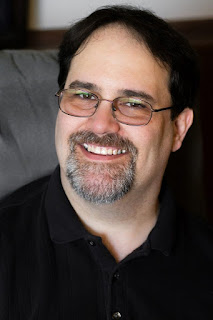