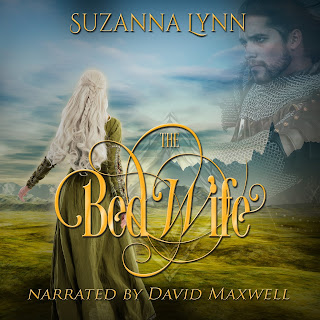 The Bed Wife: Book One

In a world of stalking troll hordes and malicious plotting for the throne, two former childhood friends are forced together by an archaic tradition.

Luana and Baylin’s lives are vastly different. She, the peasant daughter of the town drunk, left to care for her family’s goat farm. He, the Prince and future King of Grasmere, who nobly rides into battle to protect the kingdom from lurking evils.

However, Fate intercedes with a time-honored tradition that dates back five hundred years. To their mutual distain, Luana’s life is thrust into the hands of her future king, filling both with resentment over the intimate duties forced upon them.

Unable to escape their callings, the pair must discover if friendship or affection can be formed when the freedom of choice is wiped away. 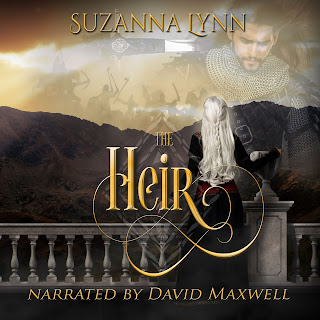 When Baylin and Luana find out she is with child, they are certain the worst of their struggles are behind them. Their relationship grows stronger every day, and the entire Kingdom of Grasmere is celebrating the prospect of an heir to the throne. But their blissful reprieve is brought to an abrupt end by the arrival of the royal family from Mirstone. They bring with them the prospect of an arranged marriage and the threat of another troll war.

Forced to choose between love and fealty, Baylin knows the wrong decision could unleash a savage uprising between the Keld Kingdoms.

Can love survive in a world of mythical creatures and archaic customs? Or will it be ripped to shreds by the vicious talons of duty and war? 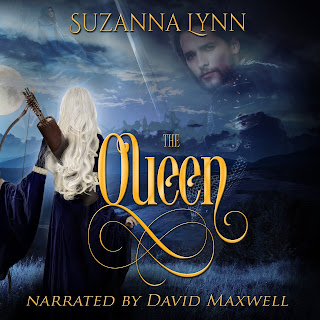 King Ashmur is on his deathbed, making tensions run high within his kingdom. Taking advantage of the ruler’s weakened state, Lord Cadman coerces Mirstone into declaring war on Grasmere. But they are not alone in their vile intensions towards the realm. A malevolent evil is lurking in the shadows, determined to devour everything in its wake.

While Baylin assumes the duties of his ailing father and readies the Kingdom for battle, Luana uncovers a dangerous elven secret that changes everything.

Luana and Baylin’s simple wish for happiness is once again threatened by deadly circumstances straining the delicate core of their love. Will dark betrayals from the past be enough to tear the two apart? Or will the smoke of war clear to reveal their love standing stronger than ever? 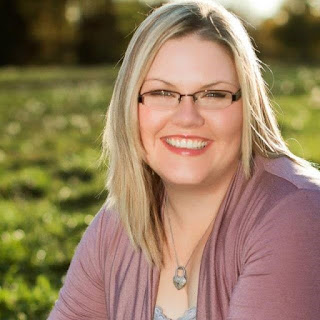