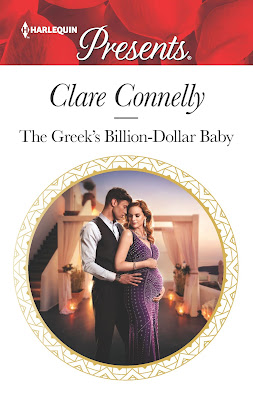 Blurb:
The man with the iron will… Meets the woman who will change his life!

All the money in the world couldn’t save Leonidas from the pain—and guilt—of losing his loved ones. Since then, he’s forbidden himself all pleasure in life. Until he meets enchanting innocent Hannah at a lavish party in Greece… Reeling from the discovery of her fiancé’s infidelity, Hannah is determined to swear off men. But her instant chemistry with Leonidas is undeniable. And for one night, they break all their rules, indulging in red-hot oblivion—with inescapably powerful consequences… 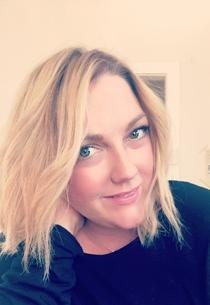 Clare Connelly writes romance that will set your soul on fire. She is the best-selling writer of more than fifty indie romance novels and in August 2017 published her debut novel for Harlequin Presents, and has a title coming out with Harlequin Dare in February 2018. She reads and writes romance voraciously, and lives in a small bungalow by the sea with her lovely husband, two small children and a hard-working team of MacBooks.
www.clareconnelly.com for more! 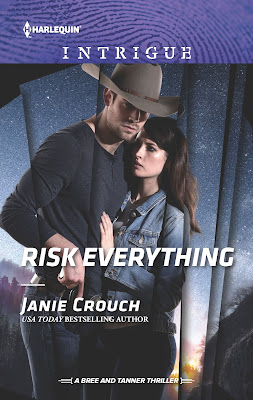 Blurb:
The wedding is two weeks away, if they survive until then…
Following a fire at the New Journeys women’s shelter, Deputy Tanner Dempsey is on high alert, and his fiancée, Bree Daniels, fears that one of the shelter’s clients is being targeted. Outmanned and outgunned, Tanner and Bree must make a last stand for justice and unravel the twisted plot of a dangerous sociopath. Will it be “’til death do us part” before they can say “I do”? 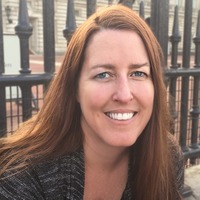 USA TODAY bestselling author Janie Crouch writes what she loves to read: passionate romantic suspense. She is a winner and/or finalist of multiple romance literary awards including the Golden Quill Award for Best Romantic Suspense, the National Reader's Choice Award, and the coveted RITA© Award by the Romance Writers of America.

Janie recently relocated with her husband and their four teenagers to Germany (due to her husband's job as support for the U.S. Military), after living in Virginia for nearly 20 years. When she's not listening to the voices in her head (and even when she is), she enjoys engaging in all sorts of crazy adventures (200-mile relay races; Ironman Triathlons, treks to Mt. Everest Base Camp) traveling, and movies of all kinds. 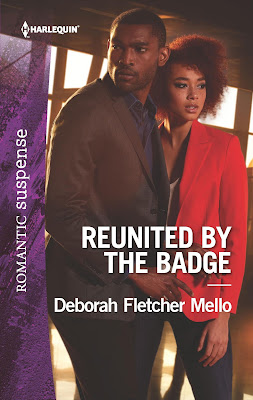 Blurb:
A megacorporation starts killing patients… And two exes must reunite to save lives!
When he discovers his patients’ lives are threatened, Dr. Paul Reilly can turn to only one person: Simone Black. She will have his back, even if they don’t agree on much else. But as the former lovers work together to track down the evildoers who are tampering with medications, they rediscover unexpected feelings for one another…even as an enemy wants to silence them permanently. 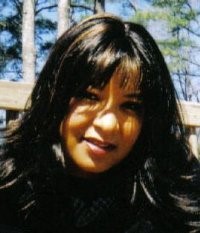 Writing since she was old enough to put pen to paper, Deborah Fletcher Mello firmly believes that for her, writing is as necessary as breathing. Her first novel, TAKE ME TO HEART, earned her a 2004 Romance Slam Jam nomination for Best New Author. In 2008, Deborah won the Romantic Times Reviewers Choice award for Best Series Romance for her ninth novel, TAME A WILD STALLION. Her publication, CRAVING TEMPTATION was named one of Publisher's Weekly Best Books for 2014 and was also nominated for a 2015 Emma Award for Book of the Year. As well, her novel PLAYING FOR KEEPS was a Library Journal Best of 2015 and won the Romantic Times Reviewer's Choice award for Best Multicultural Romance. Most recently, Deborah was named the 2016 Romance Slam Jam Author of the Year.

Born and raised in Fairfield Country, Connecticut, Deborah maintains base camp in North Carolina but considers home to be wherever the moment moves her. 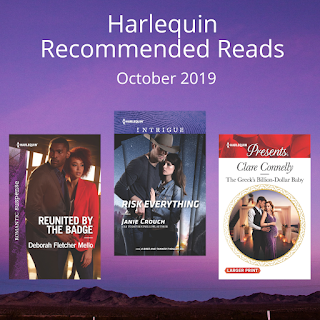