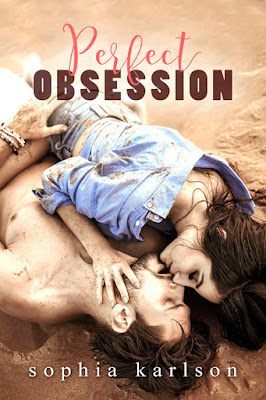 Blurb:
Chris Summers needs purpose to come to grips with his new disability and save his own sanity. A friend's offer to get involved in an architectural photobook as the professional photographer is the only solution. The project allows him to work with his friend's sister, Julia Carlevaro, a luxury hotel heiress, who has sworn off men, love, and some other things she prefers to keep to herself.
Once on location in East Africa, Chris and Julia work long hours together to meet their looming deadline. The attraction between them is palpable but Julia sticks to her no-men resolve and to her secrets.
After a shooting accident that leaves Chris unhinged, he is forced to reveal the true nature of the incident that led to his disability. His cards are on the table, and Julia will need to show hers, or let go of their one chance for love. 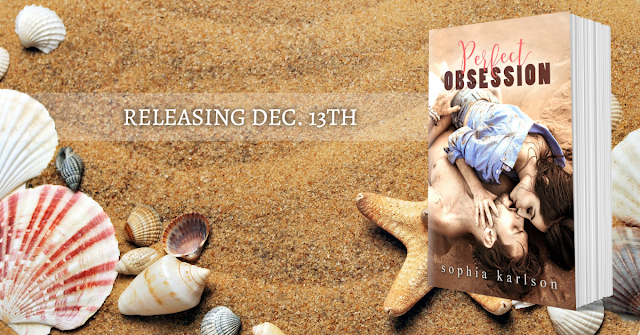 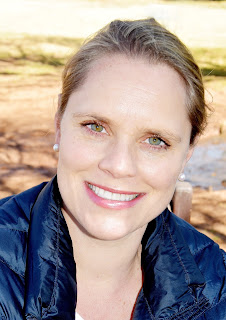 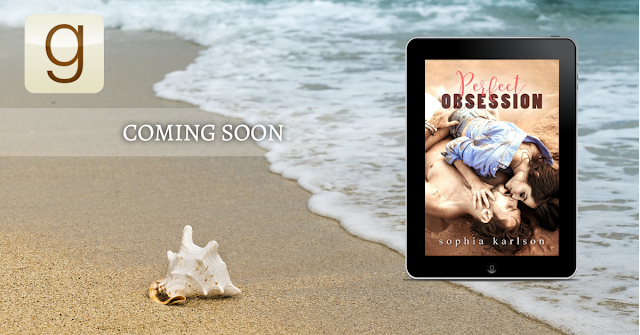 Julia stared at the brochure of their picture-perfect tropical island resort and suppressed the nausea churning in her stomach. It was a lovely brochure, but the photos were dated. Refurbishments had changed many things at their lodges in the past year. She was responsible for the new marketing campaign, which included an updated website and
coffee table photo book. Capturing the beauty of Carlevaro’s East Africa lodges on paper wouldn’t be easy, and the thought of the task ahead twisted her stomach in a knot of stress.
The photo shoots were due to begin in two weeks, and she still hadn’t signed up a photographer. The contract for Matthias Schmidt had been burning a hole in her desk the past week. Schmidt was the perfect fit for Carlevaro International, but Carlo still hadn’t approved the contract.
Carlo was half the problem.
In frustration, she tossed the Carlevaro Private Island brochure to the corner of her desk, where it missed a line of empty espresso cups by an inch and slid to the floor. Her older brother ruled Carlevaro and had vetoed every photographer she’d proposed.
Yes, no ordinary photographer would do for their book—they needed a name, preferably a famous one. But if they kept on banging heads over who the photographer should be her project wouldn’t take off, never mind meet the deadline. As if that was an option—they’d paid a ludicrous deposit for the book’s launch event: a gala dinner at the annual International Travel Market in London. Invitations had left the building a month ago. Five hundred of their top safari agents and the who’s who of the tourism industry would be there. They would present the new website, and the photo book had to be there, tangible, beautiful, and doing justice to the Carlevaro founders, her father and her uncle, and the
heritage they’d left them.
Her stomach settled in a nauseating twist; the sensation had become a permanent fixture because it was more than that. This book would make or break her, not only her fragile standing in the family business but the very essence of her being, which balanced precariously on a narrow, trembling surface.
For a moment she closed her eyes. Beyond this project, there was nothing if she didn’t prove herself. She cupped her hands to her mouth, taking in deep, slow breaths. On each exhale she let her inner voice calm her, counting, conscious of the number of days,
then repeating that she’d be fine.
A knock on her open office door made her jerk up her head.
Carlo stood in the door, pulling on his coat. “Come on, Julia. Call it a day.”
“What?” She glanced at the time on her computer screen. It was only three in the afternoon, and it might be Friday, but she still hadn’t sent Schmidt’s contract to him. Her to-do list was longer than her arm, and she added more things to it daily, while hardly ticking anything off.
“Chris Summers arrived from London and is at the house.”
The name rang a bell, but she couldn’t place it.
“Who?”
“An old schoolmate of mine from the UK. He’s visiting for the weekend.”
“And?” She had no idea how this impacted her. She liked her weekends clean and simple. Firstly, a good few hours of dancing each morning, and for the rest, she pottered around with Sarah, or worked on the bane of her existence: The Book Project.
“Come on.” Carlo had finished pulling on his coat and was playing with his car keys.
She hadn’t stirred. “I still have so much to do—the contract for Matthias Schmidt, which you still haven’t signed, by the way, must be sent off today.” Julia rummaged through some papers on her desk to look for the contract. “Now that you’re here, can we deal with
it?”
“I’m not signing it now. Let’s go.”
Why did she sense he was never going to sign Schmidt’s contract? And why did her car need to be in for a service right now? Since Carlo got married to Simone and she’d moved out of his space, any dependence on him grated on her. Recalling how she’d leaned on him in the past made her want to bury her head in shame.
“You need a break, Julia. Burning out is not going to get this project done.” Carlo walked into her office and hovered. He probably wanted to pull her physically from her desk by the hand, but he would never touch her. Since that horrible night five years ago, any physical contact with Carlo had become the ultimate no-go zone.
“In any case, you need to come and meet Chris. He’s staying with you.”
What? This was news. “With me? Whatever for?”
The old family house where Carlo lived in Rome’s Appia Antica had room aplenty. She was in no mental space to share her house with a male, never mind an unknown one.
“Simone phoned me. Chris can’t do the stairs so I promised her I’d speak to you about him staying with you instead.” Carlo sighed. “Now that I’ve spoken to you, can we go?”
She frowned, piqued at both Carlo’s overbearing attitude and the fact that this Chris “can’t do the stairs.” Why ever not? But...if Chris couldn’t do the stairs in Carlo’s house, there was no way he’d be able to take the stairs in her house. He’d be on the ground floor
only. She could live with that. It was only for the weekend.
Huffing out a sigh, she put the contract for Schmidt to the side, stood and gathered her handbag and coat. “Is he one of your Eton cronies?”
“Yes. He didn’t finish school at Eton, but we’ve always kept in touch.”
Well then.
At least Chris Summers would be acting the gentleman, if nothing else.