#NewRelease - The Loss of Another by @abakshis 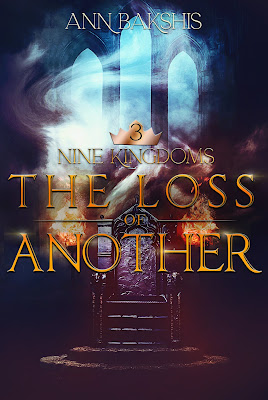 Blurb:
Another kingdom has fallen. One that had been ruled by a cruel, callous man. Geron was never considered a desirable kingdom by anyone in Reynes, but now that it has no ruler the whores, bastards, and criminals who call that land home begin to spread their poison, infiltrating the other kingdoms with their depravity.Seven kingdoms now remain of the original nine, but only six meet at a royal gathering to determine Geron’s fate and the safety of the realm. Honora finds herself unprepared for the aftermath of her brother Lycus actions, as she’s pulled into a dispute forged by the ruling kings and queens vying for control over the home she shared with him. Evander sees this gathering as a perfect opportunity to collect the medallions he needs, but he’ll have to be very persuasive in liberating them from their owners without divulging his true identity, or intentions.
Buy Links:
Unleashing the Shadows: https://amzn.to/3d6QsNk
Beware the Seer: https://amzn.to/3d0A9kV
The Loss of Another: https://amzn.to/2UPlxyN 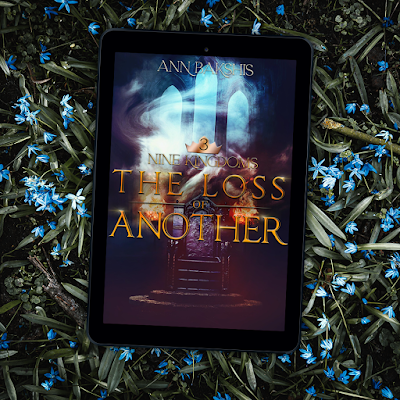 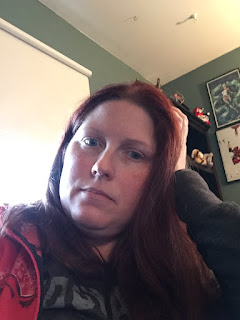 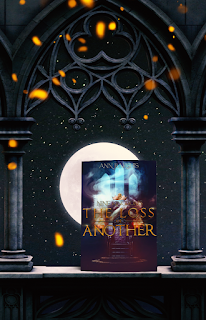