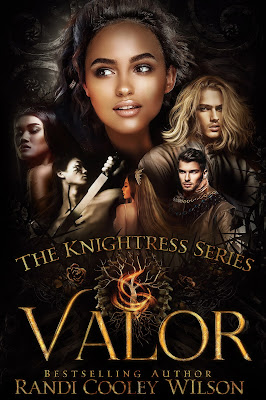 A knightress with a heart of courage.

A prince who is hiding a dark secret.

Each the salvation their kingdom needs to survive. But first, they need to survive one another.

By bestselling author Randi Cooley Wilson, the Knightress Series is a heroic quest through a world of honor, romance, and gallant knights!

Seventeen-year-old Greer has an instinctual talent for both magic and combat, each earning her a coveted position with the Order of The Holy Knights. And while her warrior gifts are unparalleled to any other, the reason for her knightly acceptance and admittance to the chivalric order lies far deeper than skill—a hidden truth buried long ago—a secret that surges through her veins.

Prince Law is preparing to inherit the crown on his eighteenth birthday. A Mage, Law is the last descendant of dragons. But Law has secrets of his own—secrets his family has hidden from him. If allowed to take the throne, his dragon magic will protect his existence. That is if his enemies don't slay him before his coronation.

Fearing for Law's safety, his father beseeches the Holy Knights to protect his only heir. Much to her dismay, Greer is chosen as Law's Knightress. She loathes the spoiled future king. He resents being tethered to a girl for protection. When the two are forced together on a quest to claim a royal jewel, they uncover family secrets and deceits.

To save the kingdom, they'll have to put their trust in one another before a war is unleashed. With the kingdom's future at stake, can Greer convince Law to walk away from the throne? Or will the pull of destiny be too powerful for him to resist? 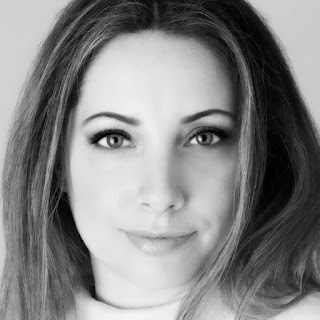 Randi Cooley Wilson is an award-winning, bestselling author of The Revelation Series, The Royal Protector Academy Novels, The Dark Soul Trilogy and her upcoming Knightress Series. Randi's books have been featured on Good Morning America, British Glamour Magazine, USA Today's HEA Section, and in the Emmy's Gifting Suite. Her books range in genre, and include contemporary romance, urban fantasy, and paranormal romance, for both young adult and adult readers. For more on Randi, please visit her website, www.randicooleywilson.com 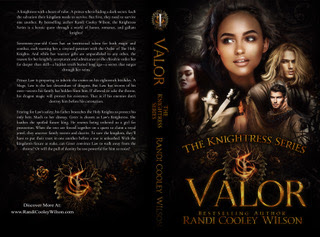