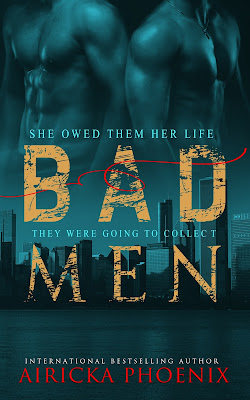 MIA MARTINEZ had always been the good girl. She knew what lurked in the shadows of her rundown community, knew when to keep her head down and her mouth shut. She was a girl from the hood, and nothing was scarier than that, except being short protection money when the collector came to the door and the only thing she had to offer them was herself in exchange for her family’s life.

NERO DIAZ was born a killer. It was in his blood. It was all he knew how to be. His dark heart was incapable of forgiveness or mercy. Of love. But Mia … he had no business going anywhere near her. He had no right to want her, but her every smile called to him in a way he knew was wrong. She went against all his rules. But even he couldn’t say no when she was offering herself to him so willingly. He was a monster after all.

DAVIEN TORRES knew the rules. He knew his place in the world. Guys like him, guys who hurt innocent people to line the pockets of a dictator didn’t deserve happiness. He definitely didn’t deserve someone like Mia. For five years, he’d done his damnedest to keep away from her, yet even he wasn’t strong enough to resist when she was putting herself in his clutches and offering him a taste of something he shouldn’t be allowed.

Lines will blur as actions become consequences. Can Nero and Davien protect Mia from the madman threatening to destroy them? Can Mia walk away once her debt is paid? Can bad men ever find redemption? 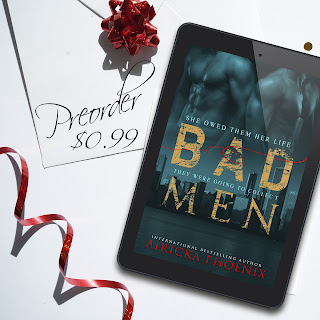 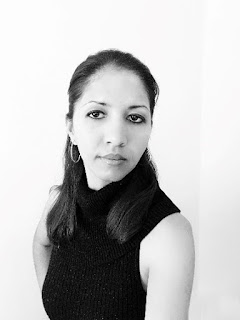 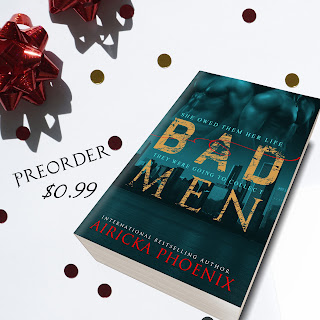