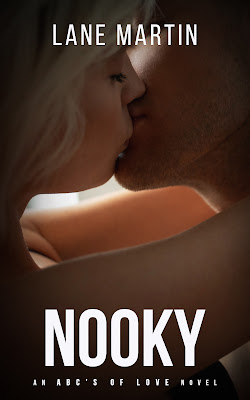 Nate Hastings is a jerk.

But it wasn’t so long ago that he was everything.

Most popular boy in school.

And my secret crush.

I waited with my nose in a book for him to notice me all those years ago.

Instead, he gave me a terrible nickname and left town to become wildly successful like I always knew he would.

The only thing missing in his life was love, which he tried to find on a reality dating show.

His public humiliation drives him back home.

That and the letters I’ve been writing him warning him that his historic house was in shambles.

I should have anticipated he’d show up to fix it.

But I never expected this.

The man who destroyed me is doing more than rebuilding his family’s home.

He’s trying to steal the key to my heart.

NOOKY is a complete stand-alone in the ABCs of Love series where one author a week will deliver a brand-new story for you to rediscover your ABCs. 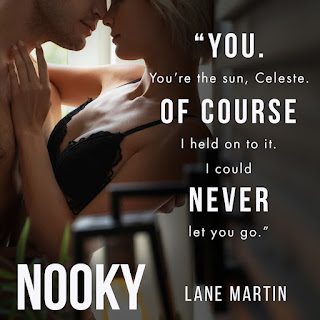 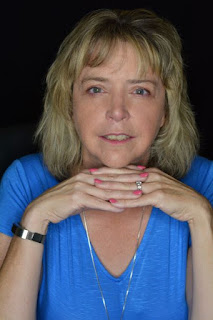 Lane Martin lives in Northern California with her husband of over twenty-five years. She has two adult children and recently became an empty nester. Lane learned about Fanfiction after reading a little trilogy written by E.L. James. After reading all the stories, she decided to try it herself and posted her first one-shot story in July 2013. It was the first thing Lane had written since graduating from college in 1993. She remembered an English teacher had threatened to beat her up if she didn't get published by the time she was thirty. She soon had many stories on the site. Blessed with great readers plus a supportive family, she decided to write her first book. She wishes she knew then what she knows now, but don't we all. Lane enjoys reading and listening to romance novels when she isn't writing her own. She likes traveling to new places to meet other authors and readers. 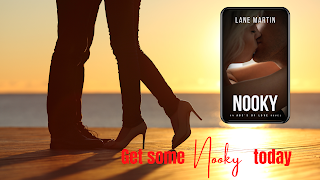