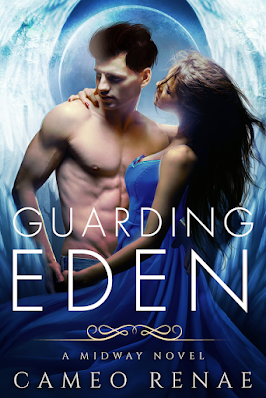 Tucked away at an upscale, private boarding school in Brindle Hollow, Washington, 17-year-old Eden East comes face to face with a hideous creature on her walk back to her dorm. Shaken to her core, she's left questioning the world around her, and soon finds herself entering a friendship with a hot, new student named Alexander.

Little does she know, Alex is a Guardian Angel, sent from Midway to protect her from those dangerous creatures - known as Darkling - lurking in the forest outside Brindle Hall. It isn't long before Alex learns this is no ordinary assignment. Eden's existence holds a secret; something hidden from even herself.

Hopefully, it's not too little, too late.

Guarding Eden is a Hidden Wings spin-off series, but you don't have to read the Hidden Wings Series to enjoy the Midway Trilogy. 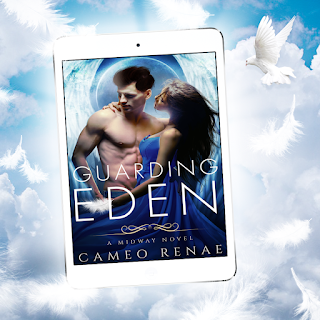 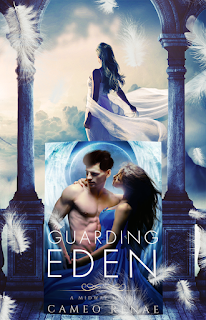