#NewRelease & #Giveaway - In the Pursuit of Charity by @AlexandriaSure 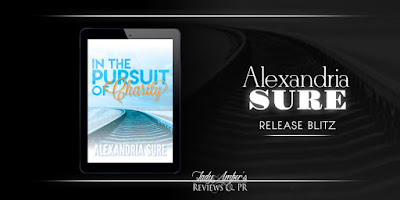