#NewRelease - Love in the Rockies by @Ciaraknight 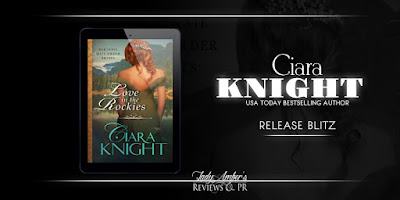 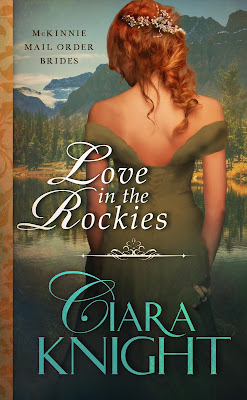