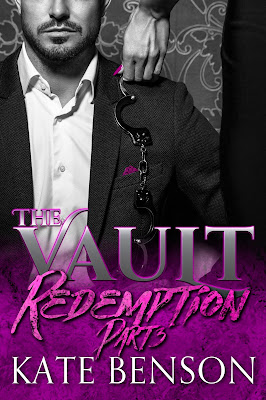 One night of passion.

It was meant to remain a memory, one unbridled moment of forbidden bliss.

However, it quickly transformed into so much more.

I wanted something deeper and that’s exactly what he gave me.

I’ve been engulfed into his world of secrets, thrust into the new reality I begged for.

Now, I live him… breathe him… crave him.

I’ve been taught, trained, completely owned by him.

Everything between us has changed.

But will it be enough for Adam?

Will it be enough for me?

I swore this line was one I’d never cross with her.

I vowed our relationship, the one we were never supposed to have, would remain untainted.

But things with her are different.

She’s given me her submission and, in the process, scaled every wall I’ve built around myself.

Can I shield her from the dark sides of my reality?

And if I can’t, will I be enough to make her stay?

Redemption: Part Three is the multi-POV follow-up to Redemption: Part One and Two, a spin-off from The Promise Series which was previously released in The Vault: A Sinfully Sexy Collection. 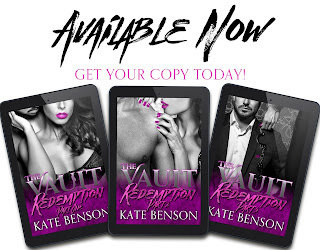 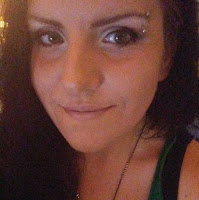 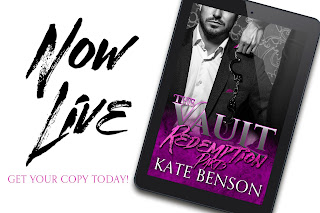