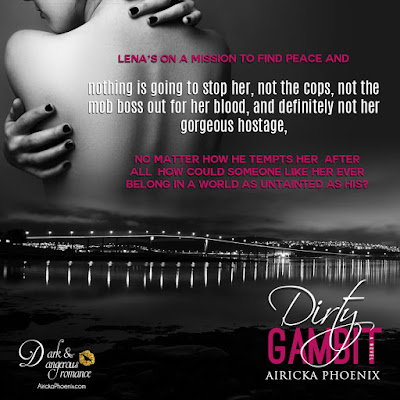 Blurb:
For a girl with no family, no job and a rap sheet as long as her arm, eighteen-year-old Angelina Ramos never stood a chance at happiness. So, when her blood is found at the scene of a robbery that ends with three dead, Lena does the only thing a foster kid knows how to do — she runs. But she’s not going alone.

Jaxon Westwick has never met anyone as fierce, beautiful, or haunted as Lena . . . or as crazy. No one else has ever seduced him into handcuffs just to kidnap him, hold him hostage, and drag him clear across the country.

But Lena’s on a mission to find peace and nothing is going to stop her, not the cops, not the mob boss out for her blood, and definitely not her gorgeous hostage, no matter how he tempted her. After all, how could someone like her ever belong in a world as untainted as his? 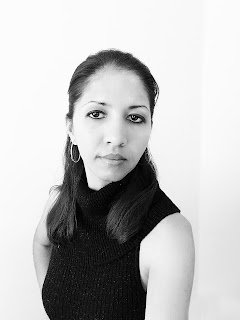