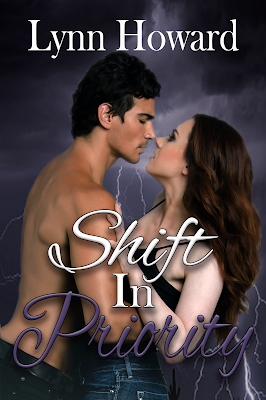 Titus has two goals in life – kill rogues and get paid to do it.

After killing a few traffickers, he finds a woman cowering in a closet. He knows he should send her on her way, but there was something about her that wouldn’t let him let her go.

Two days is all it takes for him to realize he wants her more than his next breath.

Kendall spent more than a month in that closet when Titus finds her. She assumes he plans to take her to make money for himself.

But when he takes her to his home and tells her she can stay as long as she needs, she begins to wonder if there is more than meets the eye with this big, quiet guy.

After a while, she realizes he has not only become her best friend but that she’s falling head over heels for him.

It’s only a matter of time, though, before people like Titus come face to face with their enemies.

And this enemy has no problem using Kendall to punish Titus for his past. 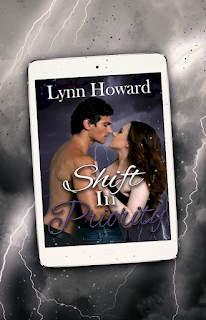 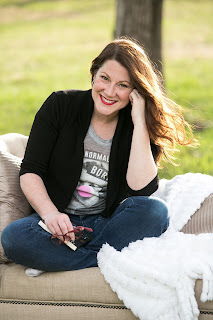 Lynn Howard lives in Cedar Hill, MO, where all her sexy Shifters exist. She lives and breathes hot Alpha males and sassy brassy females. She feels the most at home knee-deep in mud and chicken muck and prefers to be outside under the stars, cuddled up under a blanket in front of a bonfire than in the big city.

When not typing away or feeding her chickens, you can find her fantasizing about hot country boys for her next book or wandering the woods in search of wildlife. She loves all animals and insects...except spiders. Her favorite foot accessory is barefoot and she owns at least thirty sets of salt-n-pepper shakers, yet only uses one.

Gray's Wolf is the first in her Big River Pack series. And just like in Gray's Wolf, there are more hot country boy Shifters just waiting their turn for a little love and romance. 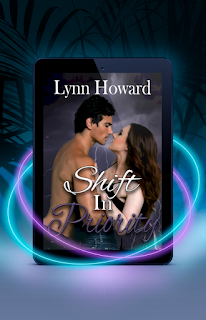 Closing the space between them, Kendall wrapped her arms around his waist and pressed her cheek against his chest.

He stiffened at the contact for a good thirty seconds before slowly wrapping her up in a tender hug.

Kendall listened to his heart beating in his chest, reveled in the heat pouring from his body, let herself be wrapped in his warm, spicy, masculine scent.

T’s body began to soften and relax against her. Eventually, he lowered his cheek to the top of her head. And they just held each other.

His hug felt awkward, though. She didn’t feel awkward, but he felt like he’d never simply held someone before. Kind of like when she’d started to cry over her nightmare. Instead of sitting beside her or talking to her, he rushed out of the room and brought back all the stuff he’d bought.

It was like he didn’t have or didn’t know his love language.

As Kendall listened to his breath saw in and out of his lungs, she had a fleeting query. Was he an animal person or not? His eyes glowed like those other guys. But he was nothing like them.

She couldn’t come out and ask him, though. If he wasn’t, if he just had something wrong with his eyes and knew nothing about men who turned into animals, he might think she was nuts.

And as much as she wanted to head out and find somewhere new to hide, she wasn’t sure if she really could yet. Not until she got a few more meals and a few more nights of sleep.

Also, the thought of walking away from T and never seeing him again caused a sharp pain to move through her chest. As though her heart had been shattered from loss.

She’d known T for less than twelve hours. She still didn’t know his real name. Or anything else about him, other than the fact he killed bad guys.

Yet, this one embrace chased away all the fears she’d carried for so long. He chased away the cobwebs of the nightmare. He made her forget, at least for a moment, that she’d been held for almost a month and had been practically tortured the entire time.

The backs of her eyes burned as his hold tightened around her. She only let one tear escape before snuggling closer to his chest and allowing him to make her feel safe. If only while she was there with him. 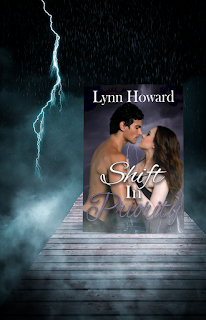 ENTER TO WIN A $20 AMAZON GIFT CARD FROM LYNN HOWARD!